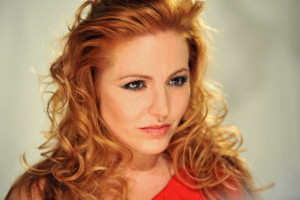 The artist Valentina Monetta began her career singing in jazz and funky bands, and has recorded numerous CD singles and albums since 2002.

She has participated in the Eurovision Song Contest in 2012 and 2013, and will participate in the next edition in Denmark.