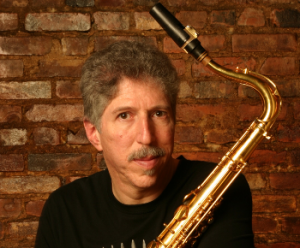 Many of the songs that are part of the OffCourse Big Band repertoire were written by Bob Mintzer, a jazz saxophonist from Los Angeles, California. Bob Mintzer, who has been part of the Yellowjackets smooth jazz quartet, is particularly valued for his activity as a performer, composer, arranger, conductor and teacher.

Here are some of the songs included in the OffCourse Big Band repertoire, which were written or arranged by Bob Mintzer: